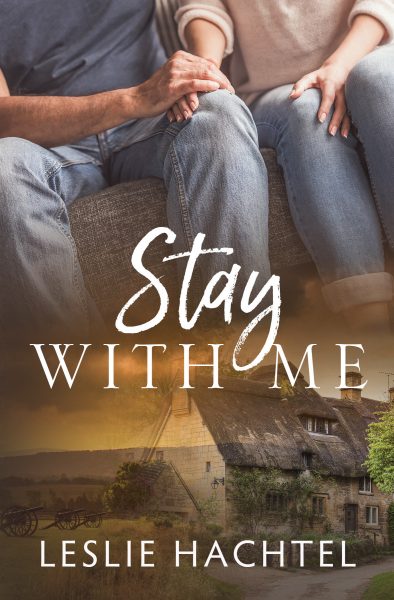 About Featured Book: Stay With Me by Leslie Hachtel

Two women. Years apart. Linked by common experience and a cottage that has survived since the Civil War.
Evelyn Smith has changed her name and is running from an abusive husband. She buys a cottage in Florida that has its own history, only to experience an attraction to the previous owner.
Rebecca Faber has rescued a Yankee soldier and fallen in love, but circumstances have forced her to marry an evil man who killed her father.
When Rebecca reaches out from the past, Evelyn finds it life changing.
And in their own times, each must discover strength and fight to find and keep true love. 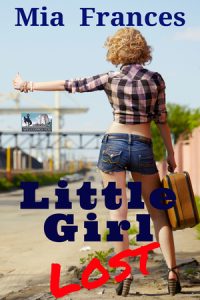 Wyoming sheriff Zac McHenry is fit to be tied. A new “working girl” just showed up at a local truck stop, ruining his stakeout. There’s been an influx of transients passing through his county lately. Bringing an epidemic of drugs, crime, and vice with them. The last thing he wants is another hooker setting up shop in town. He’s determined to send her packing. He’s 6′ 4″ and she’s a little bit of a thing…how hard could it be? Turns out getting rid of her isn’t as easy as he thought. When he barges into her motel room, she thinks he’s an attacker and wallops him with her purse. She’s arrested for assaulting an officer and hauled off to jail.
Zac soon realizes things aren’t what they seem. Ali Bellabonafortuna is no hooker. She’s a youth librarian from upstate New York. Much to Zac’s chagrin, Ali is well connected. She knows several state and federal judges who intercede on her behalf. He’s forced to let her go. Thinking she’ll leave as soon as she’s released, he checks her out of her motel room, but Ali’s not going anywhere. She’s staking out the truck stop too, looking for the man who picked up a 13-year-old runaway named Peeky. The girl participated in a program for at-risk teens at Ali’s library. She disappeared from the truck stop a week ago and hasn’t been heard from since. Ali’s not leaving until she finds her. There’s a rodeo in town and her room’s already been rented out. In fact, there are no rooms to be found anywhere in the area for the next four days. Ali’s temporarily homeless and its Zac’s fault! There’s only one thing to do—she’ll just have to move in with him until another room opens up. Zac thinks his house guest is a foulmouthed, ill-behaved hellion. Ali thinks he’s an interfering, arrogant bully. But when they work together to investigate a case of kidnapping, human trafficking, and murder…sparks begin to fly. Is this any way to start a romance?

END_OF_DOCUMENT_TOKEN_TO_BE_REPLACED 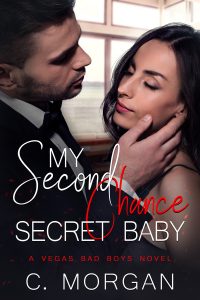 It’s no secret that every woman wants me.
Charming, wealthy, and I have an empire for my legacy.
Unfortunately for most, I’m not the family kind of man.
You might call me a lone wolf. The guy who stands alone and loves it.
Late nights, good booze, and a hot woman on my arm are all I’m after.
Until a hot number from my past resurfaces.
She used to be the one I dreamt of growing old with, back when I wasted my time on hope, dreams, and the lies they offer.
Crazy enough, the chemistry between us is off the charts.
It’s been a long time since a woman has left my heart racing, my hands sweaty, and my body aching for a simple touch.
So I do what any gentleman might do to get around a lady he’s interested in—I offer her a job.
But something’s off. She’s got a little girl, and the angel looks a little too much like my side of the family.
Surely not.
I’m not looking for a long-term relationship, just a rekindling between the sheets.
Or so I tell myself. When the nagging truth is that maybe this is my second chance with the only girl I’ve ever loved.
Not sure if fate is offering me a dream or a nightmare, but either way, I’m taking it.
This woman is mine.

END_OF_DOCUMENT_TOKEN_TO_BE_REPLACED 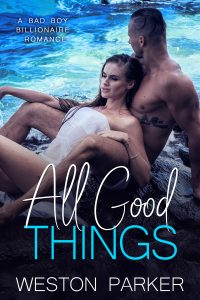 Fake romantic interest to get a good review on my business? You know it.
It’s finally my chance to take on my father by starting a luxury resort that’s in direct competition with his.
And now my big chance is getting blown. By a vlogger with a great set of legs and a terrible first impression of the place.
But as always, I’m here to save the day. Seduction is my specialty.
Her first time to the island didn’t go so well, but I’m going to wine her and dine her and offer anything she wants—including me.
The saucy little thing has too much power.
Unfortunately, she also has a body I can’t stop thinking about and a personality that’s dragging me under the waves with wants.
Her finding out about my cheap tricks isn’t going to end well.
Faking it only lasts for so long until I realize she’s the one.
That’s about the time she finds me out and I might have to beg.
I’m not losing this woman. She’s mine and she’ll stay with me.