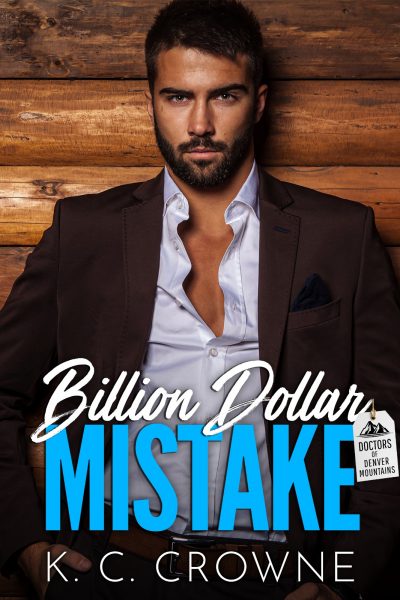 I should have listened to reason.
Now, I’m married to an infuriatingly cocky billionaire.

It started with an innocent crush.
The popular boy from the wealthy side of town.
And a dorky girl he teased mercilessly.

Fast forward and the boy I wanted is now a man.
Nothing like the star of my teenage fantasies.
He’s ruggedly handsome and charming.
Charismatic. Confident. Sexy.

I figured there’s no way he’d ever notice me.
Turns out he did.
In fact, he needs me to be his new fake wife!
He says I’ll get my dream job if I agree.

One problem remains.
This was supposed to be a temporary arrangement.

But the two little babies growing in my belly are here to stay!!! 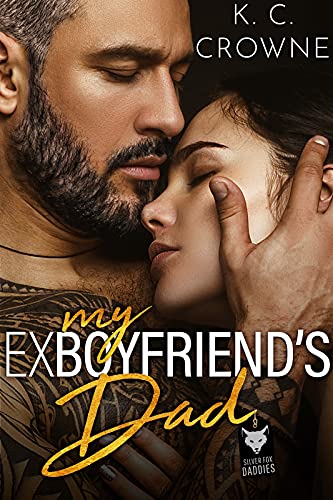 About Featured Book: My Ex-Boyfriend’s Dad by K.C. Crowne

My son and I fell for the same girl.
And now her life is in my hands.

I always knew Vivian was special.
The strength of a lioness.
Witty banter that matches mine.
And a magnetic sensual beauty.

But she’s in deep with the cartel.

I won’t rest until I eliminate every last threat.
But one problem still remains…

How am I supposed to guard her life if all I can think about is devouring every inch of her for myself? 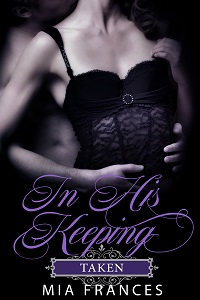 About IN HIS KEEPING: TAKEN:
Steam Level: Very steamy

Out of work and on the verge of being homeless, Sylvie Jenkins is desperate. Her desperation leads her to take a job with a reclusive writer living in the Adirondack Mountains of upstate New York. She’s never heard of Connor Hudson, but the man is offering her room, board, and an extremely generous salary. How bad could he be? Sylvie is shocked to learn that she might not know who Connor Hudson is, but millions of readers do, scarfing up the books he writes under various pseudonyms. And Connor’s not just a bestselling author. He’s a billionaire entrepreneur whose publishing and media empires span the globe.
Her new employer is a drop-dead gorgeous hunk, but he’s also surly, dominating, and demanding. He issues orders and expects her to obey them, but Sylvie has a rebellious streak and gives him a hard time. She doesn’t like playing power games, especially not with him. She bristles at his condescending attitude toward women in general and her in particular. As far as she’s concerned Connor Hudson, though male model handsome is a jackass! Connor can’t believe the cheek of this sassy little imp! He’s used to women fawning all over him, begging to do his bidding. But his wealth and position don’t impress or intimidate her. He finds her indifference toward him intriguing. He’s never known a woman who didn’t welcome his advances…until Sylvie. She ignores him, when she isn’t arguing, or cursing him under her breath. This alpha male decides his feisty assistant needs taming. And he’s just the man to do it. He’s determined to make her obedient, respectful, and submissive. Naive and nerdy, Sylvie mistakes sex for love. But Connor can’t love her. Not now! Not ever! He’s keeping secrets: dark and dangerous secrets. The cops think he’s a serial killer. His ex girlfriends keep turning up dead! Is this strict, sexy alpha male a cold-blooded killer?

END_OF_DOCUMENT_TOKEN_TO_BE_REPLACED 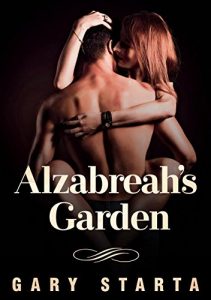 Falling in love shouldn’t be against the law, but it is on the island Alzabreah, where a high priestess genetically engineers men to be nothing more than love slaves. When a disciple Mavra breaks the rules and falls in love with one of the drones, she soon discovers the high priestess has committed murder to cover illegal genetic experiments. Now Mavra must fight for their lives.

END_OF_DOCUMENT_TOKEN_TO_BE_REPLACED 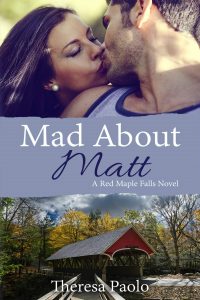 About Mad About Matt:
Steam Level: 4

When city girl Shay moves to Red Maple Falls, she opens her own bakery — and winds up falling for Matt, the handsome local sheriff and her ex. A passionate and engaging second chance small-town romance!